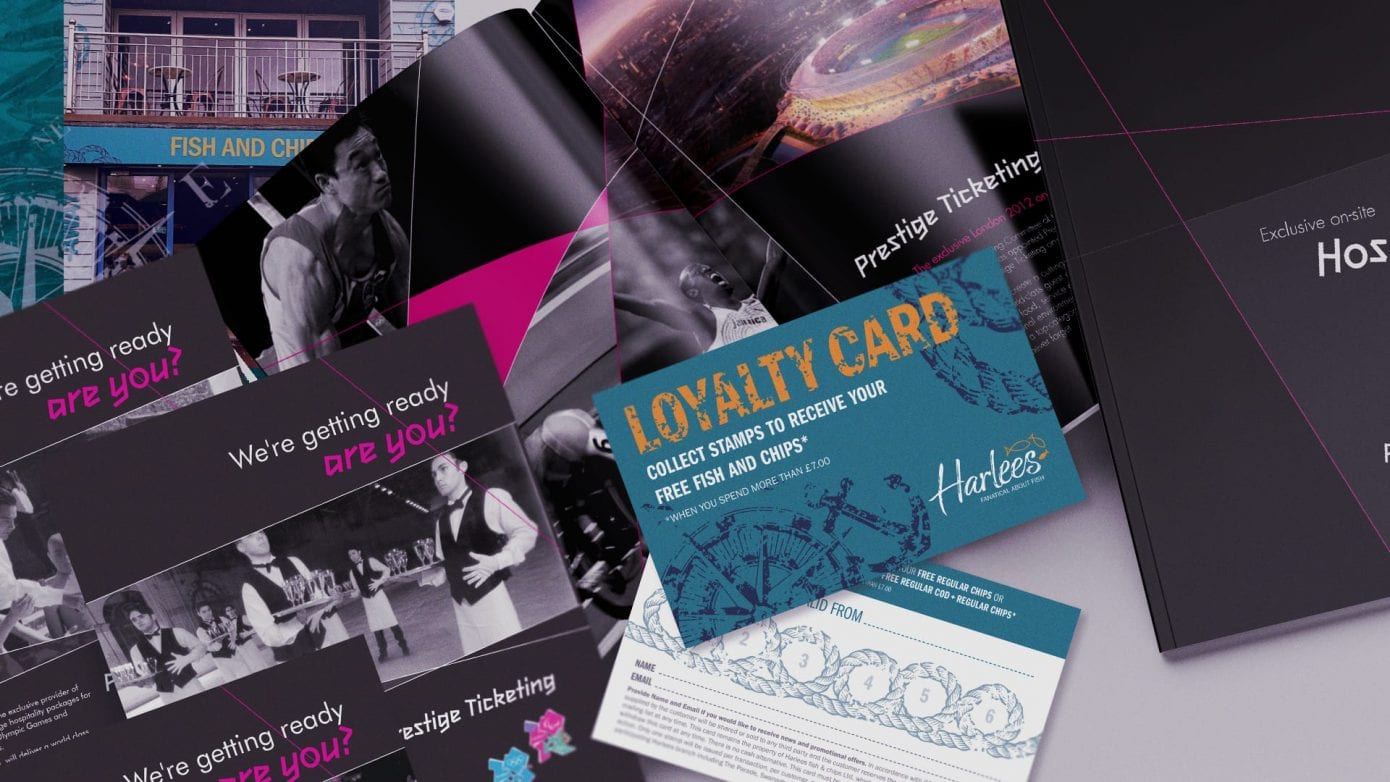 DSM Design > About Us > Our History

Explore the timeline of our history below!

Solent International onboard with web builds and support

Bradleys asked us to rebuild their comprehensive E-commerce website

AGI Group came on board leading to five website builds

Approached by Evinox Energy to help with their projects and website

Magna Mazda Group came on board with new website and system

New brand logo for Why Jewellery

Started working with Sportsworld on range of event material

Our only complaint to the Advertising Standards Authority for an ad for Acoustic Energy. Not upheld.

Purchased our first computer to create artwork, desktop publishing as it was known

Got a project in mind?

Contact Us
We use cookies to ensure that we give you the best experience on our website. If you continue to use this site we will assume that you are happy with it.AcceptCookies Policy