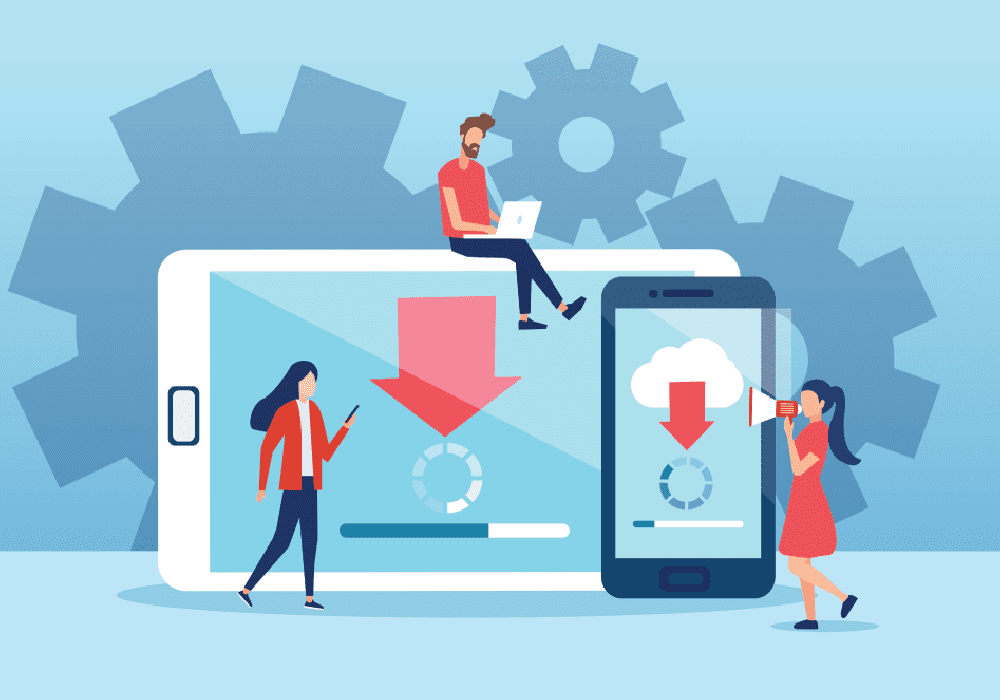 As a new year unfolds, it is important to keep up to date with the latest developments from digital organisations such as Facebook and Google. Doing this will help businesses stay on top of any changes that may affect their online performance strategies. We have found a few key updates that you should know…

As if Facebook isn’t changing enough, their latest update has included major transformations within its advertising policies.

As well as this, Facebook has also continued to focus on Video marketing as its dominant media type. Nearly 69% of marketing experts say video ads have a higher rate of investment (ROI) than any other ad type. That being said, we are not surprised that Facebook is focusing on this trend for 2021.

TikTok has released a plan to incorporate eCommerce options within its videos. This will allow businesses to showcase their products on their profile, giving users the opportunity to purchase from the app. This new marketing strategy will not only help TikTok to gain more user engagement but will also help companies from all around the world.

A bit of a rough start to WhatsApp this year, as they have confused and caused quite a controversy with its new privacy policy update. The new update was set to include data-sharing from users to businesses on the platform and concerned many of its customers.

This caused a dramatic increase in downloads for alternative messaging apps and saw WhatsApp at the bottom of the list last month. Because of this, the messaging platform has decided to delay its update until further notice.

Released late last year, version 4 of Google Analytics provides businesses with a better understanding of their customers which in turn, has allowed companies to create better experiences for their target audience.

Focusing on App and Web properties, this new update allows businesses to analyse online performance from a range of devices and platforms. These insights will help to improve all ROI which is the main purpose of the version 4 update.

Also included in this update is a variety of smart tactics to benefit your marketing decisions. These include:

Visit the link here to find out more about version 4 of Google Analytics.

If you are looking to improve the visibility of your business through social media then do not hesitate to contact our marketing team on 01202 048079 today! We offer a range of social media marketing services and with years of experience, Our team will find the best way to help you!

Whether you are looking to connect with potential customers, influencers or...

As a new year unfolds, it is important to keep up...

When it comes to redesigning your website, there are a few...

You’ve just created a new website for your business and are...

View All Articles
We use cookies to ensure that we give you the best experience on our website. If you continue to use this site we will assume that you are happy with it.AcceptPrivacy Policy